Champions of the Flyway 2019 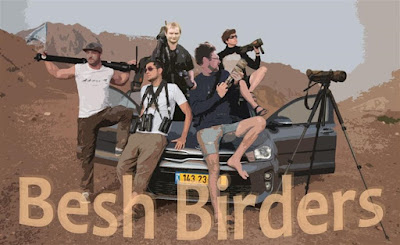 Members of the Besh Barmag Bird Migration Count team are soon travelling to southern Israel to participate at the famous birdrace Champions of the Flyway. The aim of the team is to find as many bird species as possible within thrilling 24 hours in the Israeli desert. Furthermore, each team has the task to collect donations for certain bird conservation projects. This year's donations will be in favour of Africa's vultures, which face a rapid decline due to poisoning and illegal killing. Several vulture species are already regarded as 'critically endangered' by the IUCN Red List with some species suffering a loss of 90 or more percent of their former population size.

Please consider to support the Besh Barmag team by donating! Africa's vultures will be very grateful! 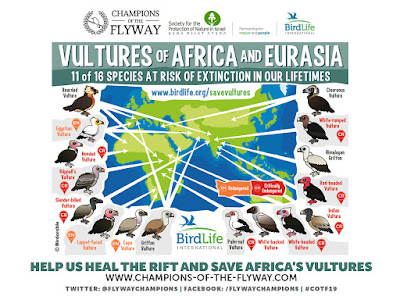 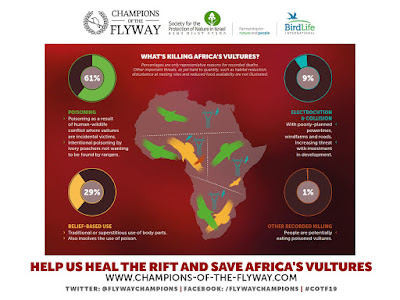 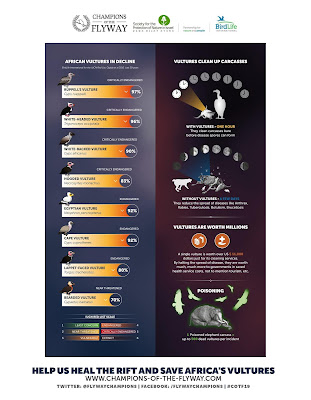