After leaving Shirvan we had a short stop at the fishponds north of Salyan. Unfortunately, there were only a few birds but among them a dozen Great Black-headed Gulls. The gull friends of our group could not get around the burning dump where they saw about hundred large gulls and two Black Kites. 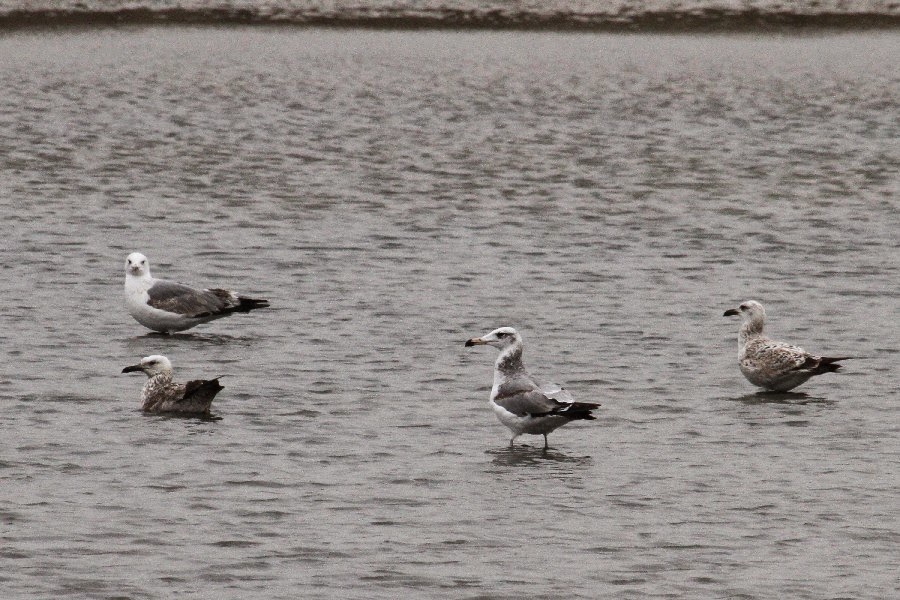 At Mahmudchala there were again huge numbers of ducks of all species and we estimated about 12.000 birds in total. Among those which were close enough to tell apart we found 80 Ferruginous Ducks and 5 Marbled Teals but no White-headed Duck. In the bushes were several Chiffchaffs and a nice Bluethroat. Along the channel we saw Wood Sandpipers, Greenshanks, Snipes, Water Rail and some Water Pipits. Just before dusk we went on to Masalli where we stayed in a hotel.

The entire next day we were birding in Kizil Agach. In the lagoons and along the dam we saw many waders (1300 Avocets, 165 Godwits, sandpipers, stints, plover, Curlew), herons, Pygmy Cormorants, grebes, some ducks, typical songbirds (Chiffchaffs, Cettis, coutelli-Pipits,...) and a couple of Whiskered Terns. As always there was intensive hunting on the bay with hundreds of shots. The results can be bought on the main road. It's unbelievable but this massacre will go on until they shot the last remaining coot and duck. We also found nets for waders and wader lures. That they go for more but waterfowl was new for me.

The coast was very nice with about 1000 Dunlins among we found a single Broad-billed Sandpiper, 150 Ringed, 50 Kentish and 70 Grey Plovers, more than 60 Dalmatian Pelicans at close range, 40 Smews, 60 Slender-billed and 30 Great Black-headed and 60 large Gulls. But the bird of the day was sound recorded and proved to be a Buff-bellied Pipit!

During the day we also saw a Peregrine, 4 Short-eared Owls and a Great Bittern. 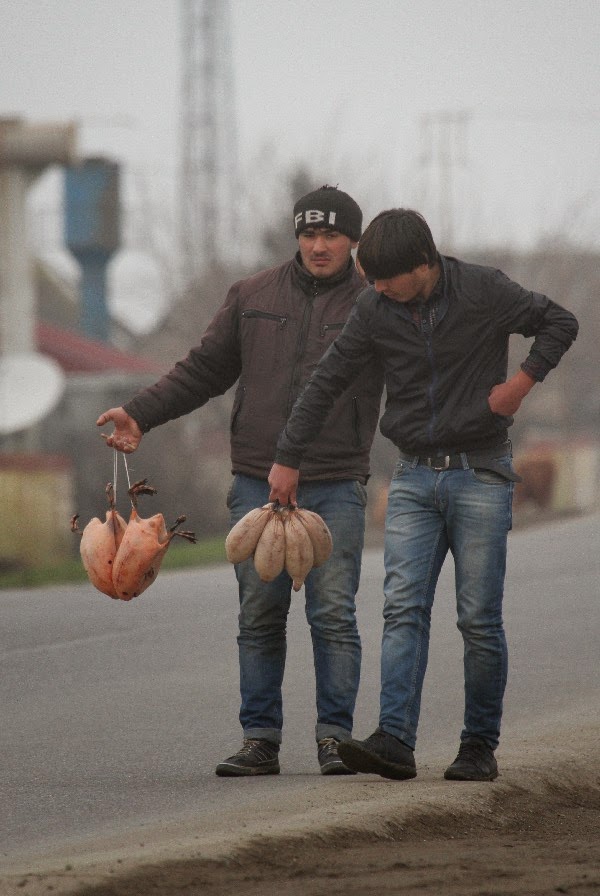 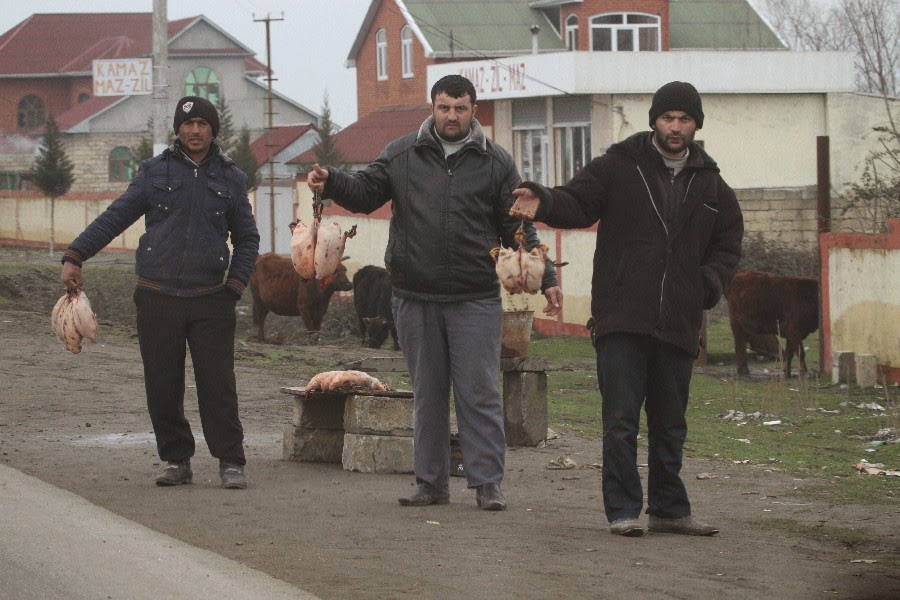 We spent the night in the beautiful Təbəssüm resort on the way to Lerik where we got great food and some nice cottages. The next morning we did a walk in the forest and saw several new species for our list. Most interesting for those who were here for the first time were the many Talysh-subspecies, including poelzami-Woodpecker.

Afterwards we started the long drive through the lowland. Near Celilabad we were attracted by many birds flying around over the fields. It was the dump of a small chicken farm and after a dirty drive through a village we found the place where we saw 200 White Storks, 4 Imperial Eagles, 5 Long-legged Buzzards and some gulls.The road along the Iranian border turned out to be in a very bad condition and so we didn't reach Ag-Gel in the evening. We piched our tents close to a village in the nowhere. Besides the nerve-racking barking of the local dogs we heard many Golden Jackals and several times a wolf.